You can watch the virtual ceremony here, during which we accepted the following two awards:

New England Cookbook of the Year

Honorary Mention for Single Topic (in our case local farming) 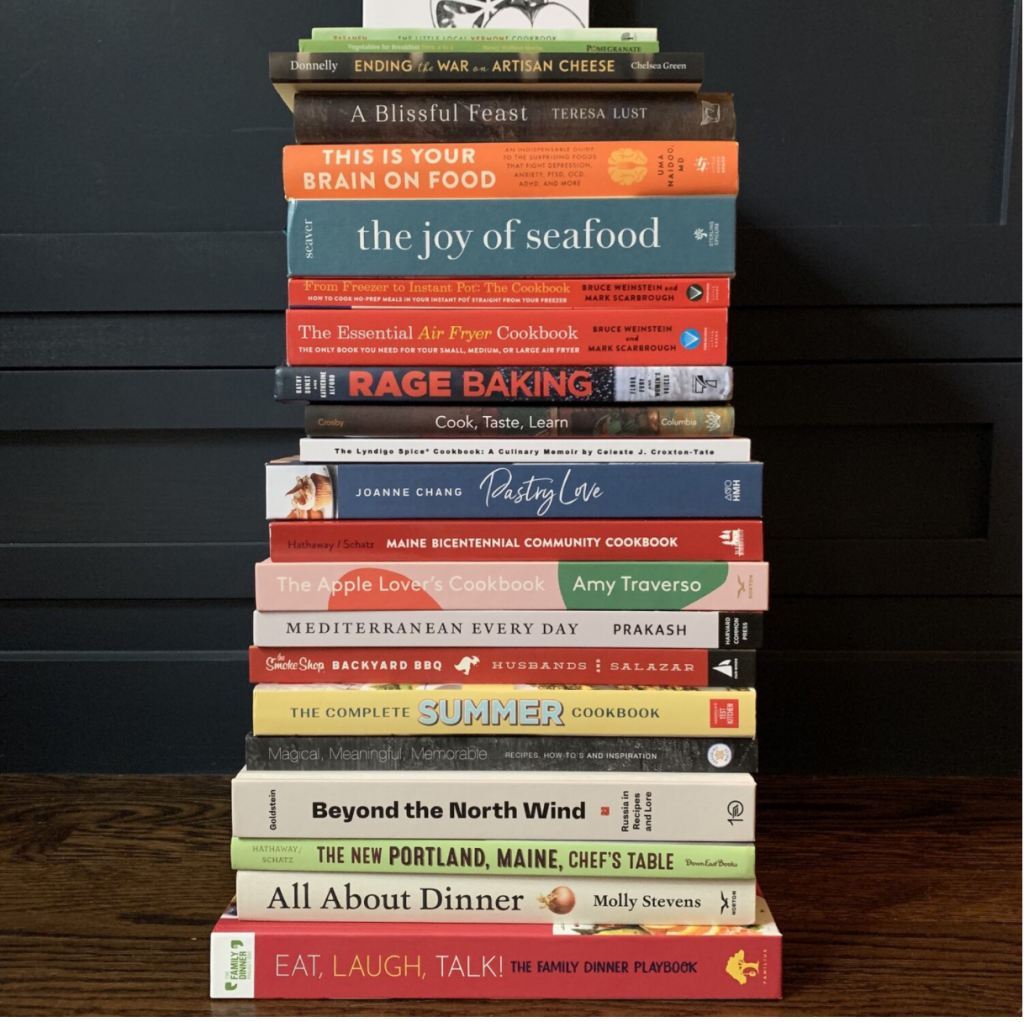 According to its press release, The Readable Feast is a celebration of the best books and cookbooks each year written by New England authors on cooking, regional food, food history, memoir, beverage and spirits, sustainability, and social issues; or books written about New England culinary themes. The festival was developed by co-directors Louisa Kasdon, writer, food and community activist, and the founder of The Food Voice and Let’s Talk About Food LLC, and Annie B. Copps, chef, author, and culinary media personality of intellibelly.net

We were so honored to nominated in the company of illustrious cookbook authors, including another Berkshires-based writer, Darra Goldstein. 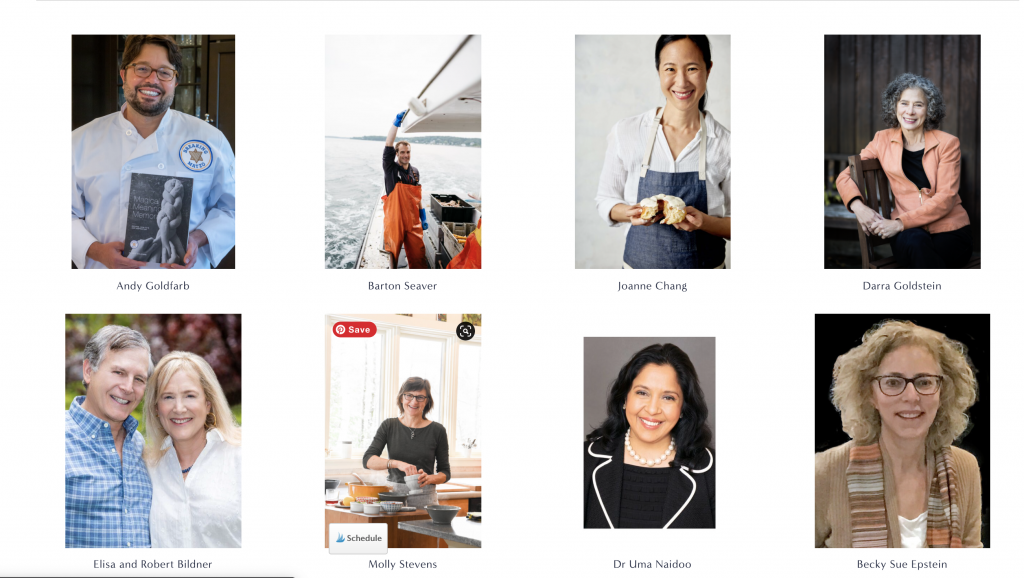 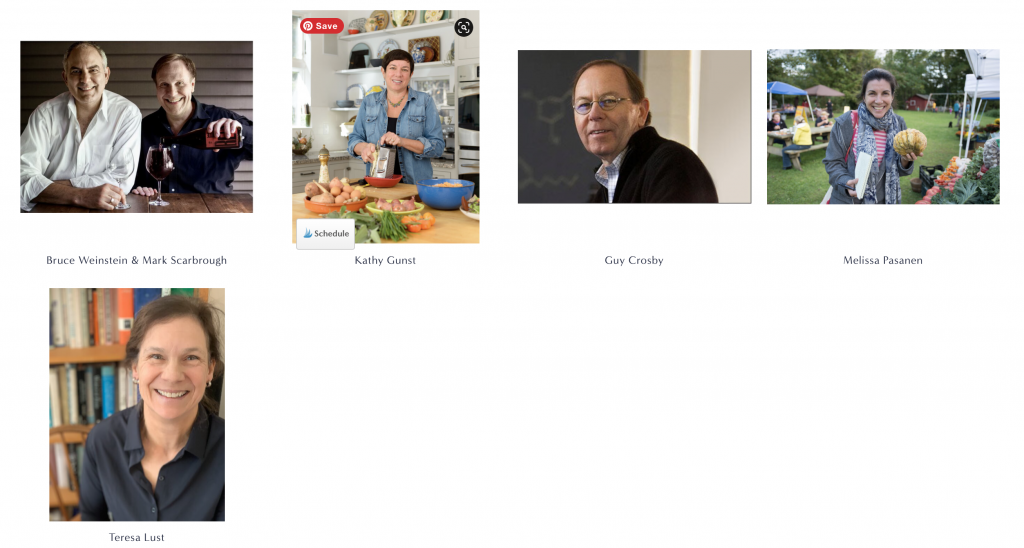 This year eight of the nine categories were determined by a juried committee of established experts on cookbooks and New England foodways (see below). The ninth award, The People’s Choice Award, was determined through online voting by cookbook fans across the region.

We use cookies to enhance your experience on our site. By browsing this site, you agree to our use of cookies.Ok